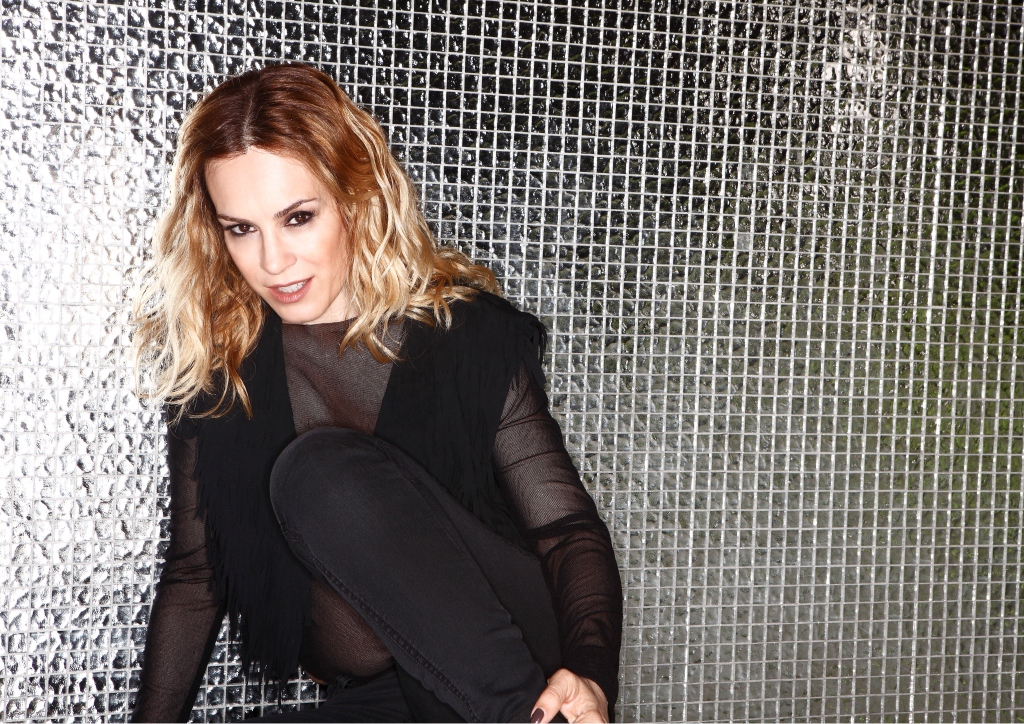 Alexia by name of Alessia Aquilani (born May 19, 1967) is an Italian singer. Before recording in Italian in the 2000s, she made records in English in the late 1990s. Many of those were international hits. Before her solo career she was the vocalist of Ice Mc. She started working for Italian producer Roberto Zanetti (better known as Robyx) in 1990, as a back-up singer to several of Zanetti’s eurodance acts, including Double… read more 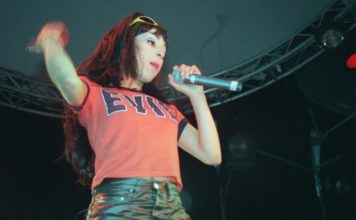 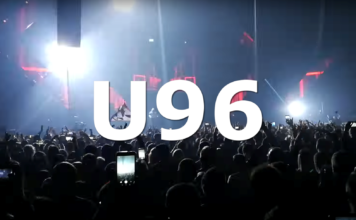 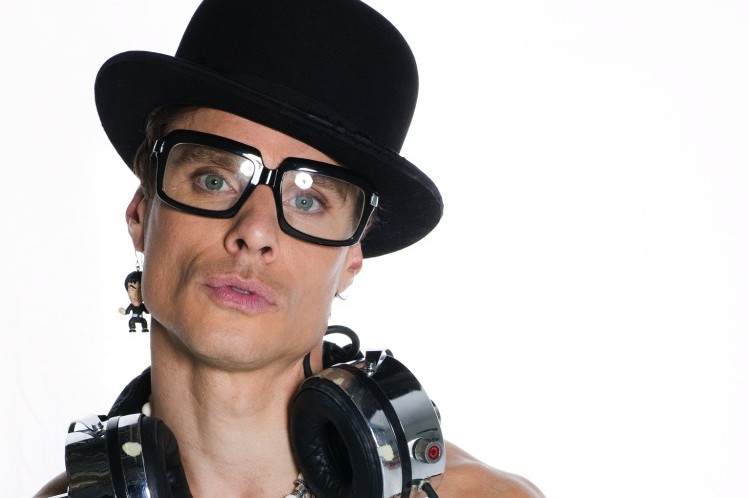 © Milestone Artist is a division of Milestone Family
error:Content is protected !!